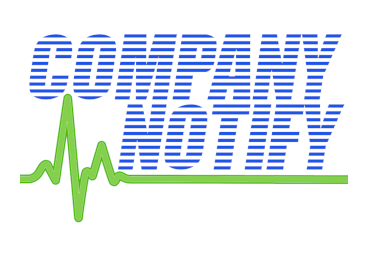 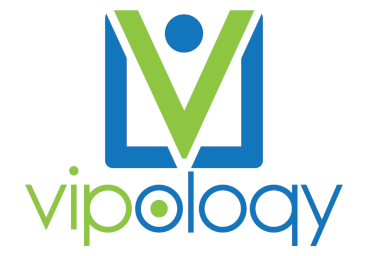 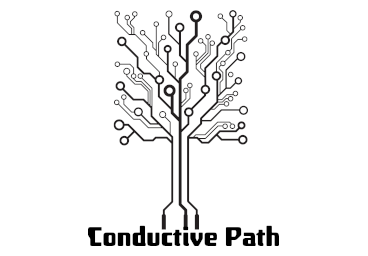 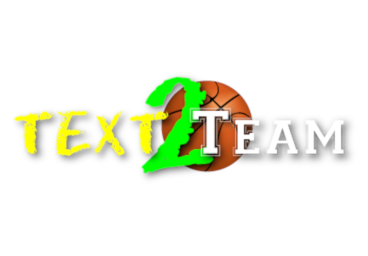 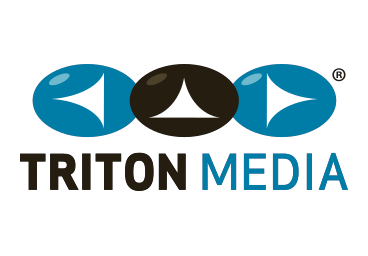 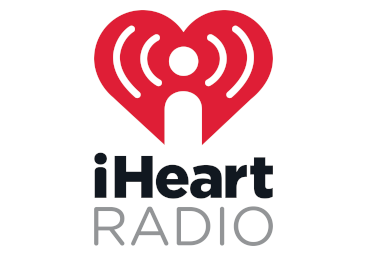 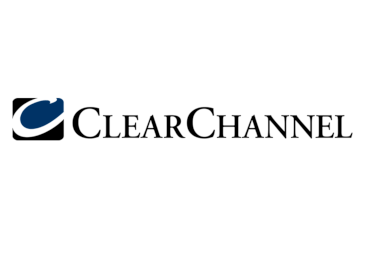 Striking a balance with positive and negative feedback.

A checklist and key metrics that show when it is time to seek funding. 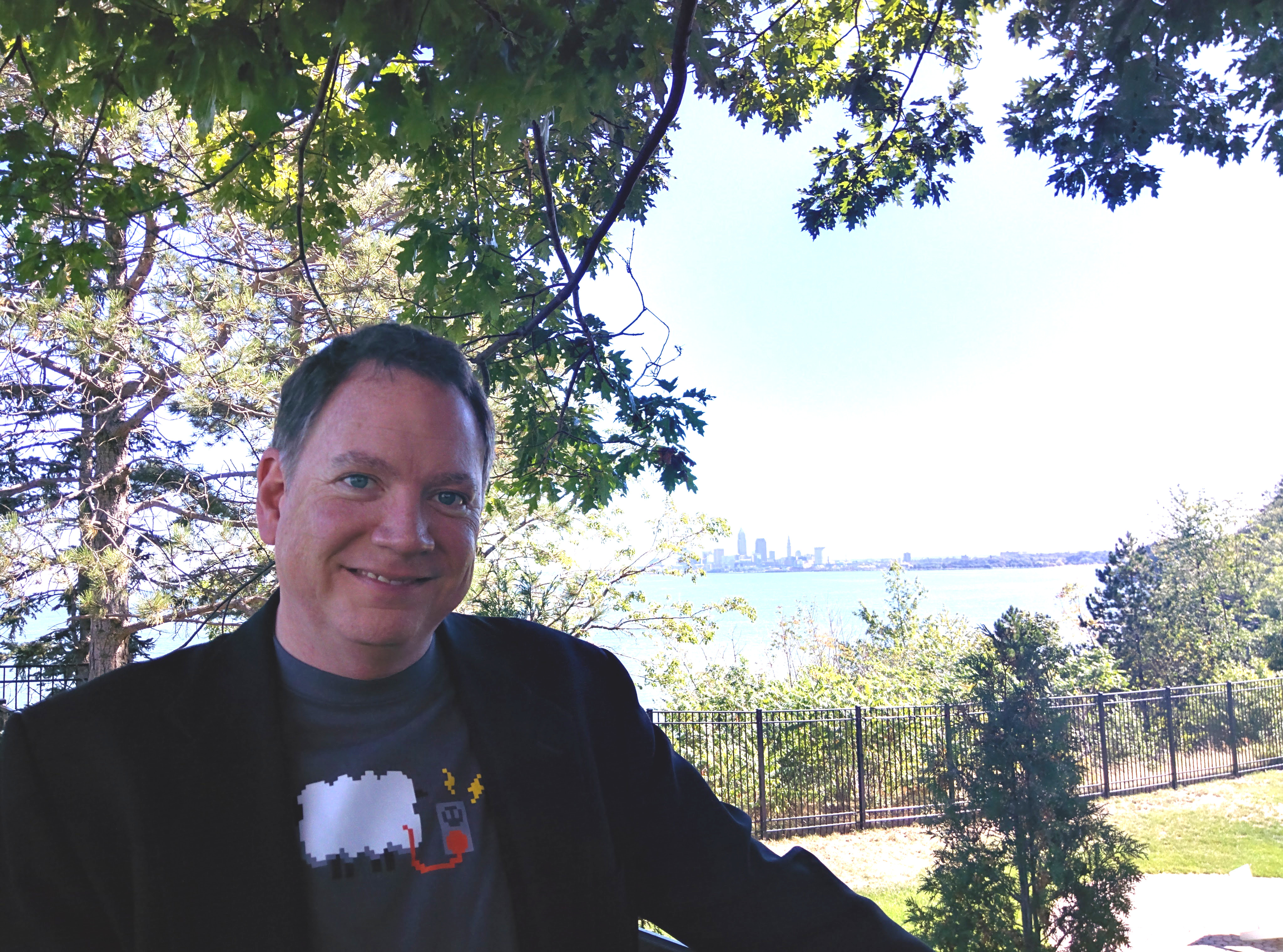 After attending college at the University of Cincinnati, Brian started his career as an IT specialist in the health care industry. After working in a number of startup companies, Brian moved into the media industry as Director of Interactive for Jacor Communications, a radio company where he developed a centralized content and marketing management platform that created clearance for Jacor’s national digital tech initiatives while allowing the local stations to completely control and power their brand.

As EVP Technology for Triton, Brian was over product and technology strategy, heading up the business unit that consisted of former RDG and MJI Interactive assets. After migration Triton’s technology to cloud, Brian got the cloud bug and left Triton in 2012 to start a consulting company, Conductive Path, focused on migrating companies to cloud and unlocking the potential of development teams by infusing them with Dev Ops, Agile and LEAN methodologies.